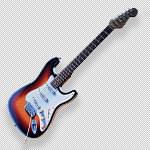 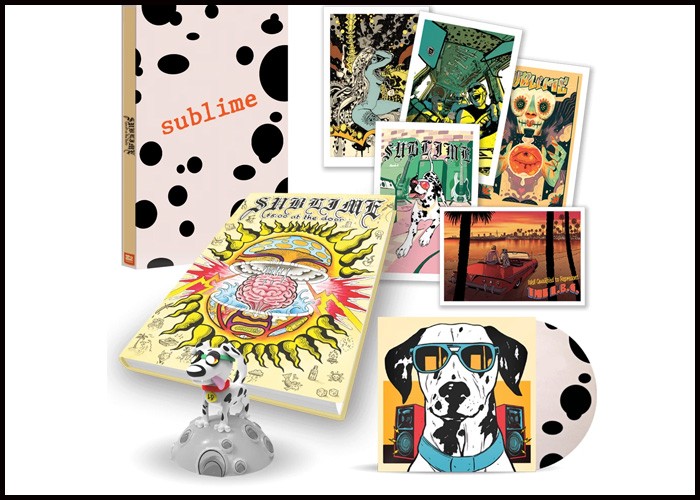 Z2 Comics has announced that a new graphic novel about the Long Beach reggae rock/ska punk band Sublime will be released in June.

The book, titled “Sublime: $5 at the Door,” is described as a “heartfelt anthology” and “Xanadu meets Superbad.”

“When you grow up in SoCal like I did, Sublime’s music is this powerful background radiation, permeating the culture. You hear it everywhere,” says Ryan Cady, who co-wrote the 120-page novel.

“I saw these guys like neighbors,” he added. “As I research the human moments underneath their phenomenon with [drummer] Bud [Gaugh] and [bassist] Eric [Wilson], I get to share that feeling with everyone who picks up the book.”

The publishers said that those who pre-order the book before February 15 will receive a special sublime art print by the first week of March.

Well, I’ve got one Covid19 vaccine in and another in a couple weeks. I just want to thank the OCHD for my experience. They are doing the vaccines at Four Square Church in Rhinelander. It’s incredibly organized. You sign up online. They day you are scheduled they check you in when you drive in. They…… END_OF_DOCUMENT_TOKEN_TO_BE_REPLACED

On the phone with a friend this weekend. He mentioned “I’d give anything for a brat on the grill. I mentioned that I have cooked brats many times in the winter out on the deck. He didn’t believe me! Granted he’s in Chicago and they don’t do like we do in the Northwoods but I’ve…… END_OF_DOCUMENT_TOKEN_TO_BE_REPLACED

WOW!  Winter, you waited for a while but when you decided to show up….you REALLY showed up!  Pretty good snow storm on Thursday and then -24 this weekend!  It’s going to be around for the week so hopefully you’ve planned ahead.  Here’s what the National Safety Council recommends. Car Emergency Kit List Common Supplies: In an emergency…… END_OF_DOCUMENT_TOKEN_TO_BE_REPLACED

Well, the Packer season is done.  The Bucs beat the Pack 31 to 26 ending the Green Bay season just short of the big game.  LOTS of opinons on what they did wrong, the officials, yada yada yada.  Bottom line is….they lost and it’s over.  What a weird year with nobody in the stands, Covid…… END_OF_DOCUMENT_TOKEN_TO_BE_REPLACED